Business: Only in Australia - The view from upside down!

Drugs, Mental Health, Superannuation, Weather Leave, Public Holidays, Employee Care - I could go on all day about these types of employer responsibilities. Why am I writing about this in IT? Well it's very simple, business in Australia: Only the following would occur in an Upside Down World.

Whilst being a President of a netball association a few years ago, we had a snake come across the netball courts and into the club rooms. Here is our Country's rule: DO NOT kill the snakes! They have rights and it is illegal to kill them. However, as a company, you are liable is an employee is bitten by a snake. So, you're basically out of luck either way you turn.

I know that you're wondering what happened in this situation. Very simple. An 80 year old country woman came into the club house for a meeting.  We tried to keep her out, but in she barged.  Picked up a broom and resolved the problem.  The snake catcher only had a clean-up job in the end.  She refused to consider the rights of the snake and stated "he had the right to get out of the club house, and if he didn’t, he had to be cleaned up!" 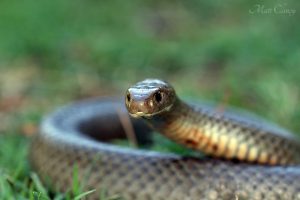 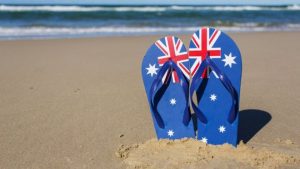 Most countries have to cope with weather problems, and in recent times this seems to be on a radical increase. Years ago, we seemed to only have to worry about excessive heat and no air conditioners.  Now we seem to have heat concerns, flooding, fire, hail and snow.  We also have so many leaves we must give to voluntary support, CFS, Army etc.

By the way, I totally agree with this voluntary leave.  What I don’t understand, is that if we have so many people not able to find paid work and they receive unemployment, why are these people not obligated to be involved in useful suitable voluntary positions? 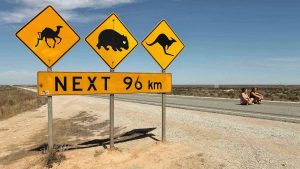 Coming to work under the influence

Drugs, alcohol etc. Basically, unable to work, walk, think, or do almost anything – this is now an employer’s problem – Yes, it is, well at least in Australia.  The employer needs to make sure this individual gets to a safe cared for environment.  That could mean almost anything.

Here is the best part: the employers time to do this is at his/her cost.  The employee then can even take time off under sick leave – Don’t you love this? Plus, it is not grounds for dismissal.  Nor, can you even demand a person take a drug or alcohol test. As I said, only in Australia. 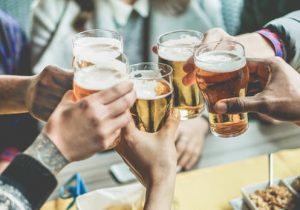 Years ago, Australia had a brilliant form of employee insurance. It was privatised and fully covered staff with 100% of their wages, even if injured on the way to or from work.  Now, we have a shocking excuse for insurance.  On top of this, if you get stressed and can’t do your job, get fired, leave, get a new job, then the effects of mental health kick in.

If you blame the new company, not only does the new company go through hell and back with insurance, but you, the employee, lose money and have massive extra stress of paying back wages you got from the insurance.  But the cause for all this, the initial company, they get no blame. They do this to another person and continue the cycle without any ramifications at all. Basically, here in Australia, we have this all upside down. 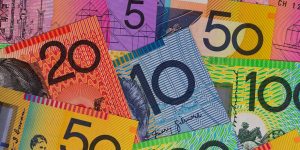 Once again, going back years ago, people stopped working at 65, and had an average age for a male of about 70. Wage tax, was used to pay for your pensions.  Sales tax, import tax etc. paid for government. Registration and Petrol paid for Roads and general care.  Council rates paid for all council facilities. Everything had a cost and a place to get it from.  Now we have a big pot of money and as a country we take from Peter to pay for Paul.

What does this mean – we don’t have enough funds left for all those about to retire.  The answer – get companies to pay more. Sounds all well and good.  It’s called Employer Guaranteed Superannuation.  So, each employer pays 9.5% on the gross wages for anyone.  Sounds great in practice.  But let’s, look at history – Oh that’s right – the US tried this and returned cents in the dollar to each employee.  Why then are we following this same failed method?  As I said – only in Australia. 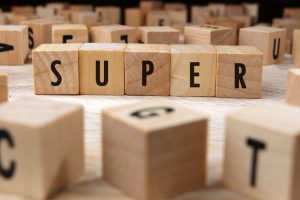 This is business in Australia: The view from upside-down