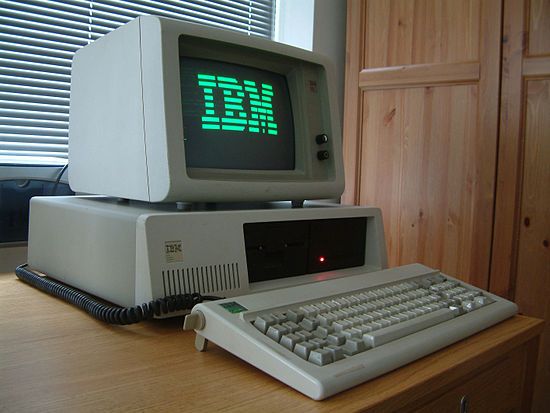 The answer is simple: Supply and Demand.  At that time, the highest demand for computer equipment was in the USA.  The USA worked out was that the green and black screens caused more eye damage than any other colour e.g. white or amber.   So Australia, being relatively isolated from the rest of the world at the time, got given all the left over green screens.

This supply and demand is still very much the driver of today's society. Without it, we would still be lugging around the great luggable PCs of the 80s.  Supply and demand has meant that we have had to innovate and design new ways of producing computers at an affordable price, both for the manufacture and the consumer.  We also know that with the rapid evolution of technology, for example: Apple announces a new iPhone every year; what is hot on the shelf today becomes obsolete in about a year.

It is why Dell's 'Just-In-Time' ordering principles are doing so well.  They create only what they need to create. They don’t have left over stock that then bankrupts them (as with Dick Smith Electronics). And they deliver in a timely manner, exactly what you order (or that at least that is the principle idea of a JIT system).

So, when did Australia get its equal share in the market? Basically when manufacturing was moved to Asia.  As the continent of Asia is closer to Australia, it has made getting the products here much easier, cheaper and faster.  So Australia now has it fair share of modern IT products and not just the left over bits. 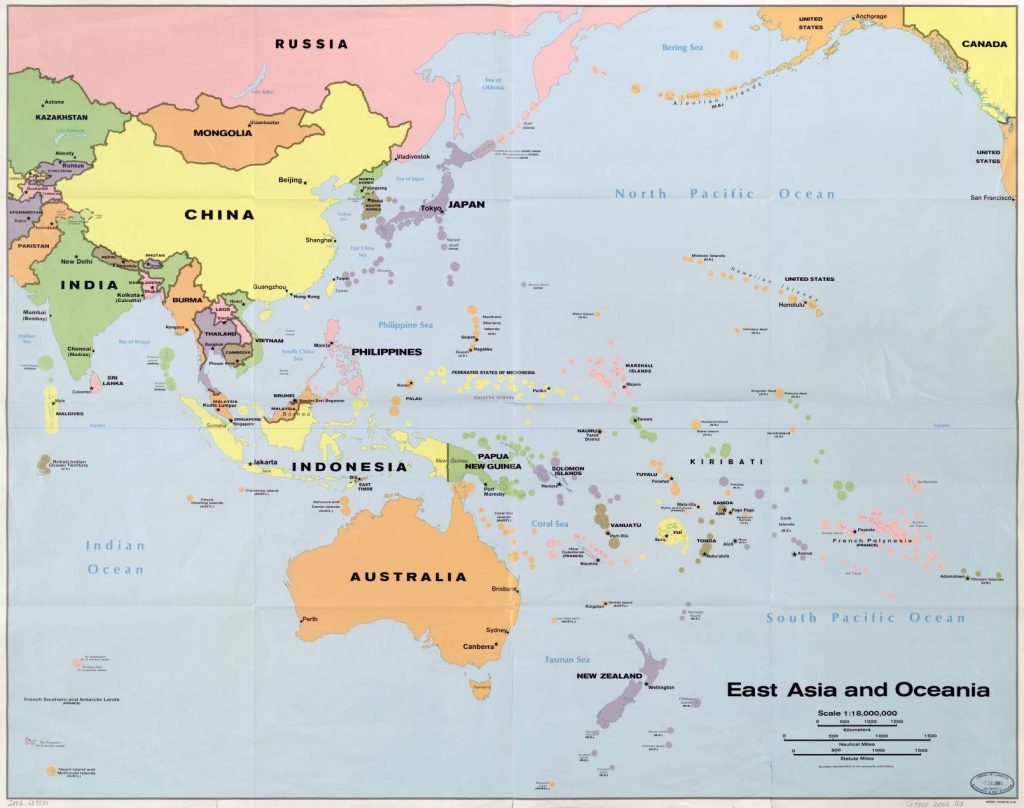