History of the Luggable PC!

You will know what a tablet is, and a notebook. So, let me take you back in time and explain the history of the Luggable PC. Prior to notebooks we often used a portable computer which we called a Laptop.

Well, prior to laptops, there was another type of portable computer which was sometimes called a Luggable - Because it was so heavy but, believe it or not, it could be transported.

So what was a Luggable?  It was a desktop PC, with a small 12 inch monochrome screen that was embedded in it. It also had a clipped on keyboard. 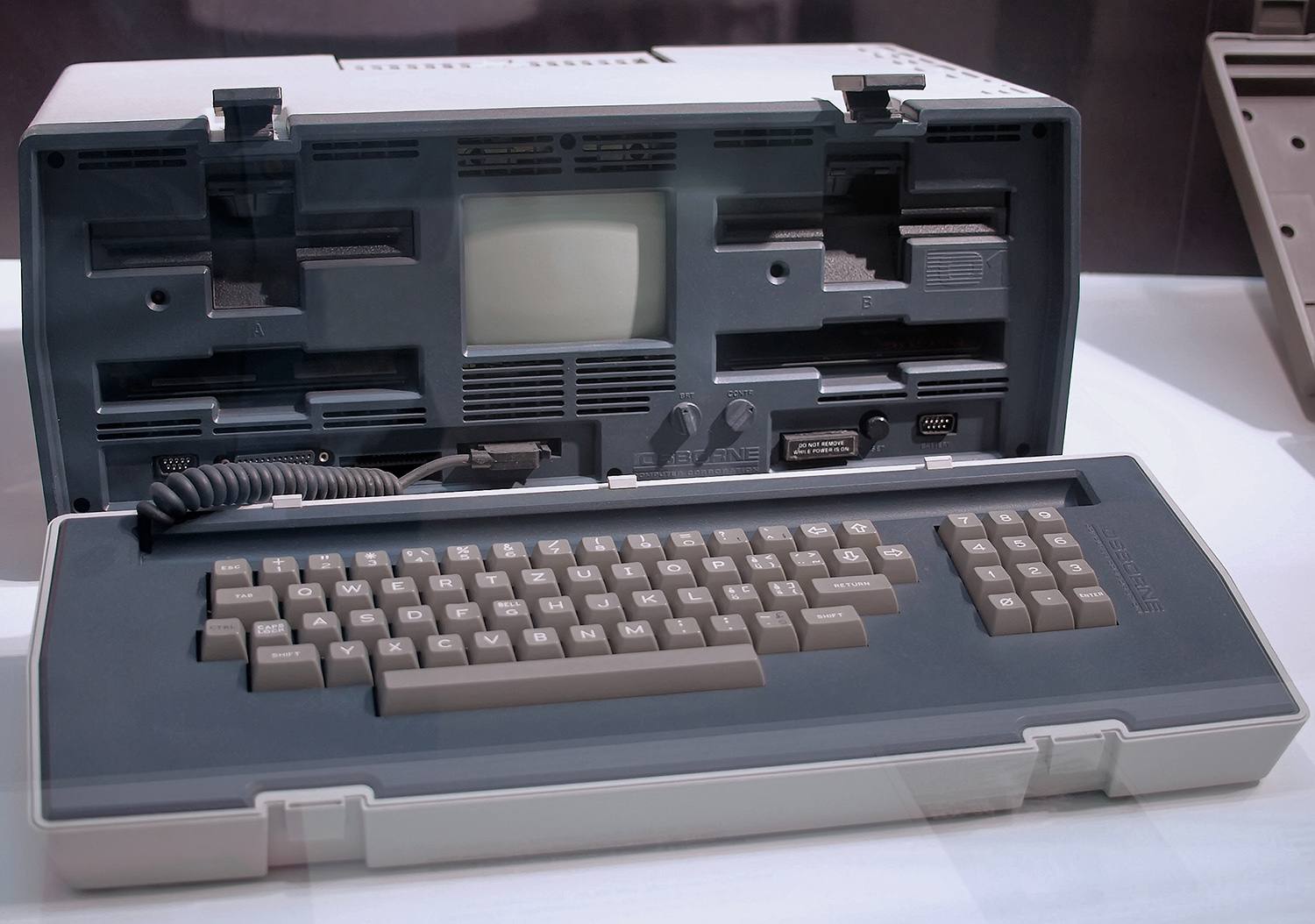 Its weight was heavy, approximately 10kg.  It was about 60 cm long and about 45 cm wide and about 15 cm deep.  But they sold and they sold like crazy.

Businesses thought that this was the greatest thing ever.  I, personally, never could get one as I did not have the strength to lug the luggable around so my first portable PC was a Laptop.  That was a monochrome big clunky Laptop.  Still very heavy, but boy was it great.  I totally loved that Laptop and the convenience of being able to transport it.

Now we have smartphones and tablets that are just as capable as doing the work that has historically been done on big desktop machines. It is amazing that over my years in business my portable devices have gotten smaller and so much lighter! My back and arms are very grateful for this advance in technology. 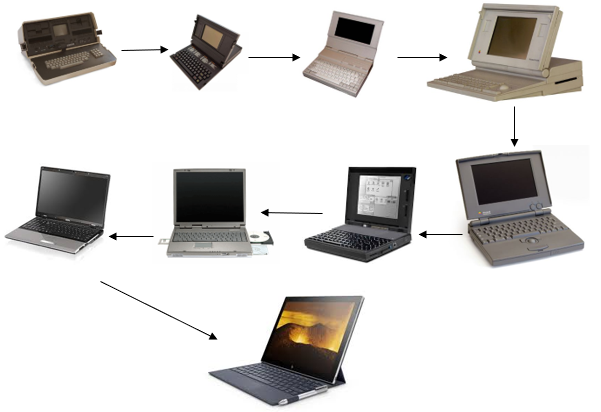